“John Kelly’s forensic approach to landscape brings a new appreciation to the processes that link ice, water and the land. This scientific understanding allied to this sense of place, his use of original objects as tokens of the complex interactions described by his drawings and writings, provides us with the Signy Island Coastline in a completely new context. Art and Science meet as one Antarctic Shore.” — Professor David Walton, British Antarctic Survey

The forensic works date from 2000–1 when the UK was held within the ‘foot and mouth’ epidemic. Denied access to the landscape, attention was focused on the South Coast beaches and shorelines, where processes of change resulting from seasonal storms could be documented both from an artistic viewpoint and a geomorphological one. This resulted in South Coast Forensics, composed of twelve units.

The forensic works have continued as different components of drawing, photography, objects and text are brought together into what could be described as wonderboxes or cases. Thus following coastal forensics other studies have come from the projects producing Southern Forensics, Flood-Cycle Forensics, Forensics of the Inferno and also the new work, Twilight Forensics.

Note: Drawing has played an important role in the projects particularly the forensic pieces. From 2020 'Field Drawings' will be exhibited in the UK and Iceland based upon two periods of work on the islands of Barra and Surtsey. 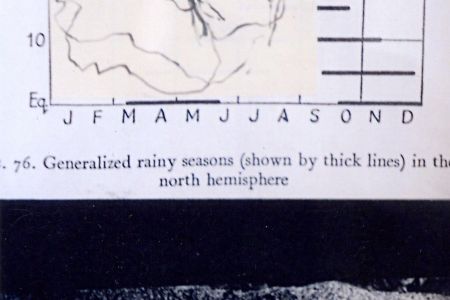 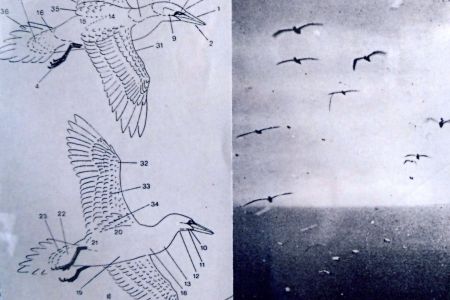 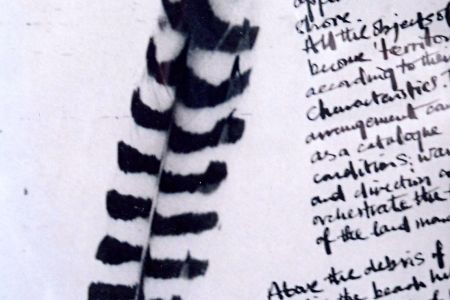 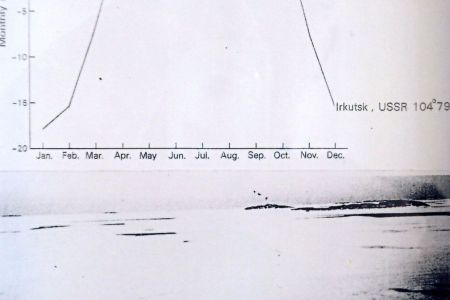 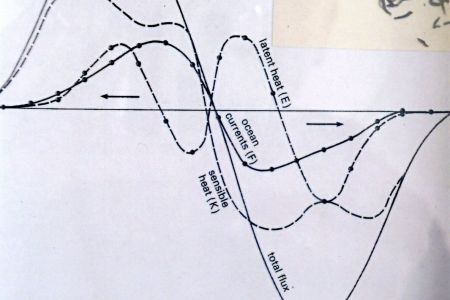 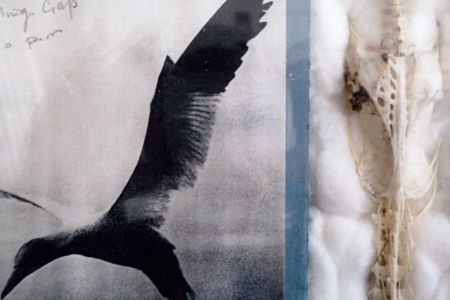 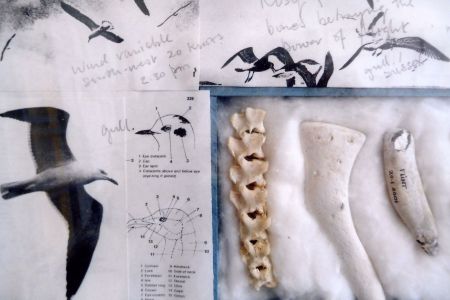 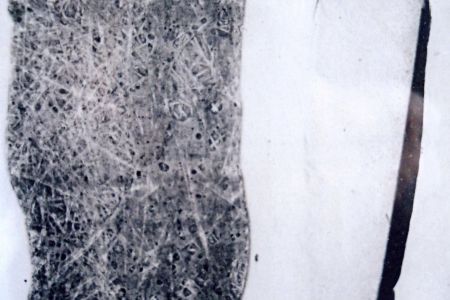 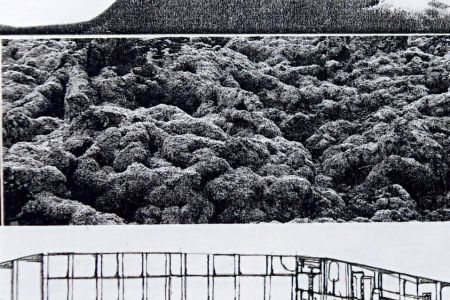 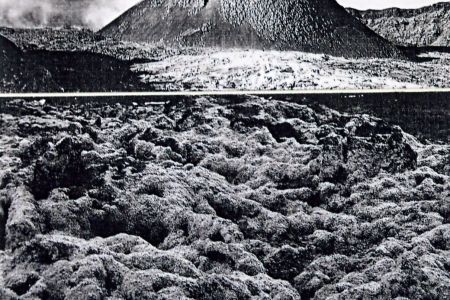 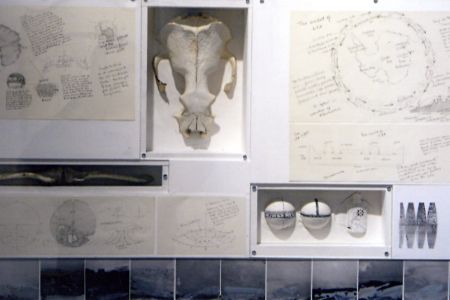